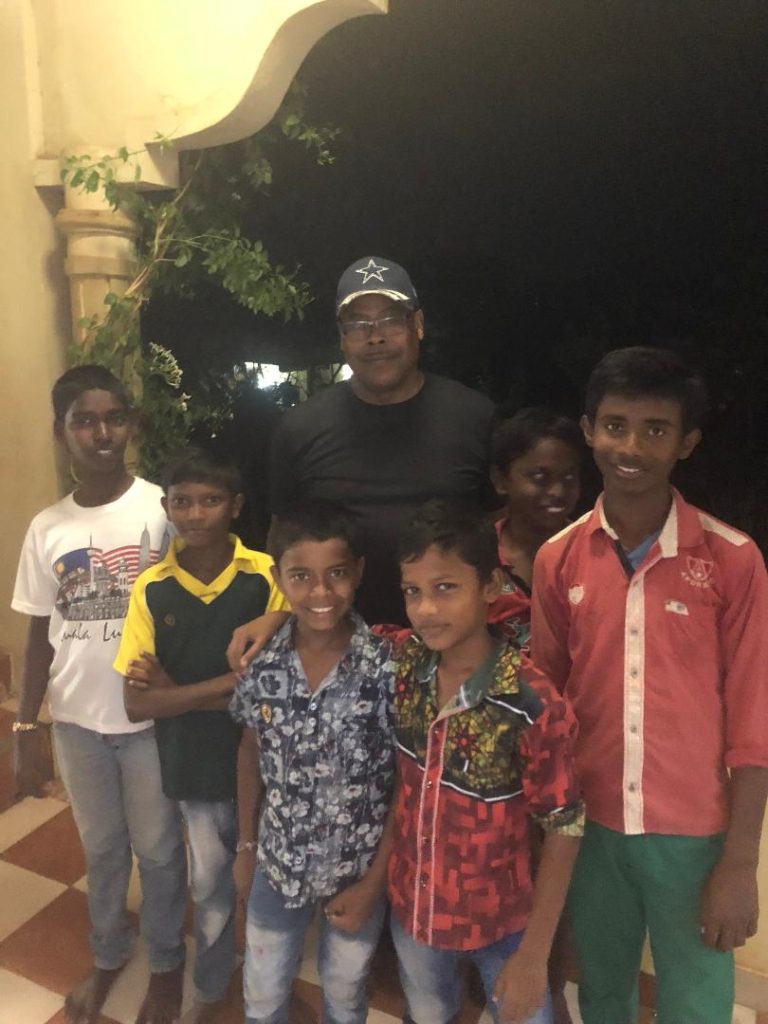 In a world beset by threats, confusion, and longing, God’s people have the opportunity to retell the grand narrative the Bible tells about God, about our world, and about ourselves.